Bringing Brodies up to speed with Windows 10

The End of Life for Windows 7, which came to pass on the 14th of January 2020, creates an untenable situation for companies still running that operating system.

Conscious of that fact, Brodies LLP was keen to upgrade their systems in advance of this date to remain compliant. The law firm was already experiencing a number of frustrations regarding the performance, security and manageability of Windows 7 and saw the looming deadline as the perfect opportunity to migrate to Windows 10 and transition to an Office 365, cloud-enabled desktop.

In order to achieve these goals, Quorum provided expertise and experience in designing, implementing, testing and handing over the new desktop environment, thus equipping Brodies with the modern workplace capabilities it needed to support the business through the next evolution of its IT strategy.

Brodies LLP is a top 50 UK law firm, headquartered in Scotland. It is the largest law firm in Scotland measured by income, directory rankings, and lawyer numbers.

The Brodies approach to business today is influenced by its history, which dates back nearly 300 years to the time of the Scottish Enlightenment. That approach recognises the individual knowledge and expertise of its colleagues and the Enlightened Thinking that they deliver. That thought has a reach extending to all corners of the Scottish economy, and globally.

In order to drive this modern firm forward, Brodies wanted not just to leave behind the legacy Windows 7 operating system, but to create a solid technology platform for the future on Windows 10. To help to build this new desktop and to manage the migration process, Brodies enlisted the help of Quorum, whose in-depth knowledge of the issues at play and its insight into solving them proved instrumental in ensuring that all the firm’s objectives were achieved.

While the Windows 7 phase-out provided the impetus for the project, Brodies was also keen to resolve a number of issues it had been experiencing with its current set-up. The firm relished the opportunity to improve and automate application delivery and updates and to standardise across more than 800 devices in use across the organisation.

The Windows 7 desktop environment had been in place for some time and was showing signs of aging such as slowing performance and Office applications crashing unexpectedly. Brodies wished to further increase the security of the operating system and simplify management of its estate. The imminent introduction of Aderant (Brodies’ new Practice Management System) in January 2020 added further pressure to complete the project in on time, so that it would not clash with or delay that major undertaking.

Quorum’s team worked alongside Brodies’ IT team to undertake a comprehensive application discovery sweep, which allowed them to identify the list of applications to be managed, the desktop’s security requirements and the corporate branding appropriate to the project. Complaints and requests were recorded and itemised to ensure that each of these was addressed and resolved into a single, unified design for a new desktop experience. Once this design was finalised, Quorum implemented the Systems Centre infrastructure, new Group Policy structure, desktop branding and application packaging.

Testing and analysis formed a core part of the project, ensuring that all frustrations around login time, reliability and user experience were dealt with and resolved satisfactorily before the final handover. Automation was also introduced, ensuring that each desktop was fully provisioned right from the first log-in, thus enhancing security and contributing to a smoother user experience. Throughout the entire process, Quorum was assiduous in documenting all solutions implemented and a full report was handed over to Brodies’ IT team at the project’s close, along with comprehensive training in supporting and managing the solutions going forwards. 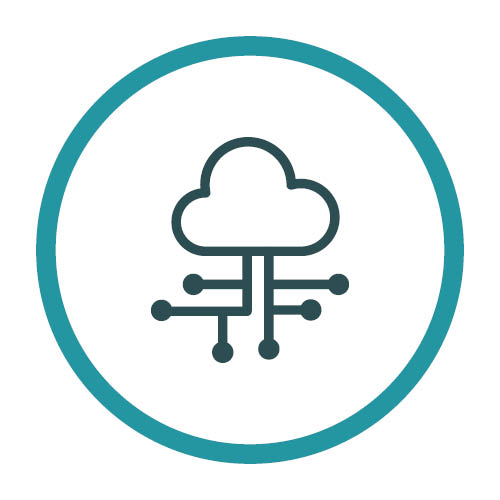 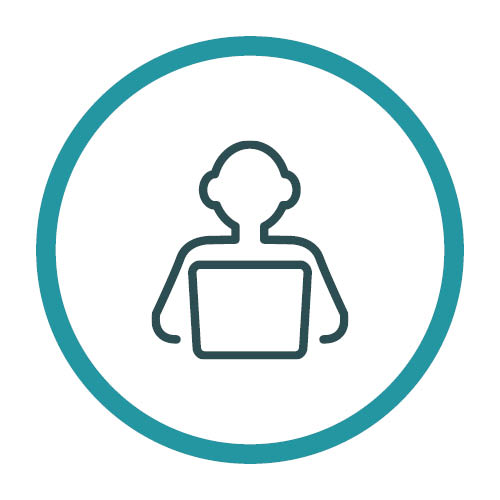 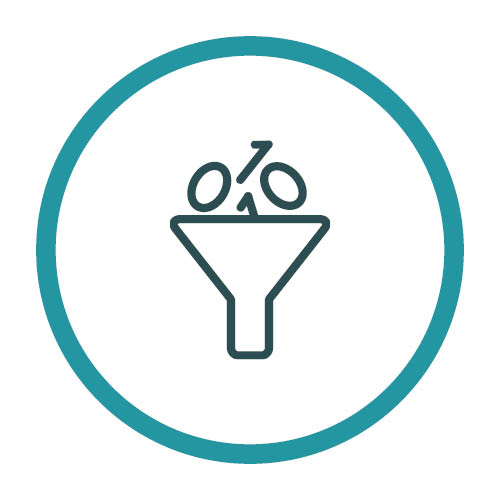 The Outcome for Brodies

By overhauling the current operating system and rolling out a thoroughly modern desktop across Brodies’ four sites and 400 devices, Quorum were able to incorporate Windows 10, Office 365 and all legal applications into the new online workplace. This allows Brodies’ 700 employees to access best-in-class tools and help their company evolve, while the consistency of the applications allows for unprecedented collaboration between team members and minimises downtime as much as possible.

Not only does this consistency optimise staff and system performance, but it also simplifies the security infrastructure with just one solution to deploy and manage that is kept continuously up to date. The multi-factor authentication inherent in the new OS adds an extra dimension of protection to users, while the automation of user setup protocols makes the overall experience that much smoother and more efficient.

The nature of this project made it a challenge, but Quorum was pleased to be successful in helping Brodies achieve all of its original goals within the tight timeframe specified, improving the security, usability and manageability of the firm’s systems.

In the latter half of the project, Damien Behan, Brodies’ IT Director contacted Quorum to say how pleased he was with the progress made: “I just want to say thank you to all at Quorum for getting us to the point we’re at. I’m really pleased at what we have been able to achieve in a short timescale, and we’ve had great feedback from the 500 or so people we’ve upgraded so far,”

He went on to say “it’s been a great project, which has been well managed and well implemented. Quorum has been excellent and has been a steady hand on the tiller throughout.”

This website uses cookies to improve your experience while you navigate through the website. Out of these, the cookies that are categorized as necessary are stored on your browser as they are essential for the working of basic functionalities of the website. We also use third-party cookies that help us analyze and understand how you use this website. These cookies will be stored in your browser only with your consent. You also have the option to opt-out of these cookies. But opting out of some of these cookies may affect your browsing experience.
Necessary Always Enabled
Necessary cookies are absolutely essential for the website to function properly. This category only includes cookies that ensures basic functionalities and security features of the website. These cookies do not store any personal information.
Non-necessary
Any cookies that may not be particularly necessary for the website to function and is used specifically to collect user personal data via analytics, ads, other embedded contents are termed as non-necessary cookies. It is mandatory to procure user consent prior to running these cookies on your website.
SAVE & ACCEPT